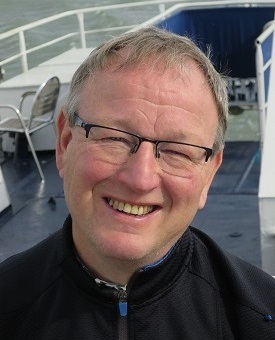 I have taught Interaction Design for almost four decades at bachelors, masters, and doctorate level, with courses to practitioners and professionals, mostly in computing contexts. I began to draw on the mainstream design research literature from 1995 onwards. Some of what I’d read stuck and underpinned all future design teaching (e.g., critique, close reading, reflection). Some had no traction because it was too far from software engineering practice (e.g., co-evolution of problem and solution, wicked problems). Much still hadn’t been read at all.
In 2004 I was awarded a UK NESTA fellowship on Value-Centred Design. Through reading, collaboration, shadowing, and mentoring, I steadily filled many of the gaps in my understanding of creative design. A year after the end of this fellowship in 2009, after 26 years in academic computing, I moved to Northumbria University’s School of Design, where Jonathan Ive and Tim Brown (amongst others) studied. Once I was immersed in a design research centre and co-teaching studio-based design courses, I discovered and filled more gaps in my knowledge of design research and parallel literatures on Innovation in business and engineering. I continued to learn over a decade of teaching, research, and academic leadership, first in design, and then also in media.
During this time, many of the foundations of creative practice have been overlooked in agile approaches to software development, despite drawing on insights from innovation management (where Scrum as a term originates). Most agile approaches remain wedded to an idealised engineering design mindset that obscures some important insights about creative design work and innovation practices. Unquestioned and mostly tacit requirements for systematic, rational and rigorous project management are incompatible with the realities of creative innovation practices. In human-centred design, such requirements can also obstruct effective exploitation of insights from user research and evaluation.
In this talk I will present fundamentals of creative studio practice from a half century of empirical design research, discuss their implications for software development, and propose a range of practical responses. These fundamentals include ideation, creative direction, balance, integration, generosity, problem-solution co evolution, primary generators, and reflective conversation with the materials of a design situation. I contrast these with enduring software engineering practices that claim to promote systematic rigour but instead obstruct software quality and cause waste. I then show how conservative software development practices, including agile approaches, can be adapted to benefit from creative studio practices and product innovation strategies in ways that increase the effectiveness of human focused design activities such as user research and user experience evaluation. These adaptations and extensions include: purpose-led product-service strategy; concurrent engineering from project inception onwards; explicit connections between different arenas of design work; systematic tracking and critical creative reflection.

Gilbert Cockton retired in February 2019 as Professor of Design Theory at Northumbria University, where he continues to supervise completing PhD students and returned to the School of Computing at the University of Sunderland as a part-time professorial research fellow in April 2016. He retired from that post in March 2021 and is now an Emeritus Professor at both Northumbria and Sunderland. He continues to serve as an external examiner and reviewer for HCI programmes, PhDs, publications, and departmental reviews, as a visiting professor, and as an invited expert on research projects.

Gilbert has worked in Interaction Design for almost 40 years, starting with design and implementation of e-learning programs as a high school teacher, followed by freelance games programming. These interests led him to pursue a PhD on User Interface Architectures and Specification. Much of his time since his PhD studentship was spent working for and within businesses in the Scottish HCI Centre, for Bell Northern (now Nortel) research, MARI Computer Systems, Microsoft Research, several consultancy assignments and directing major regional digital sector support projects (Digital Media Network, CODEWORKS NITRO, HEFCE Digital CoKE). In the latter roles, he contributed to the northeast of England’s development into a major centre of creative digital technology.

Gilbert’s Human-Computer Interaction research draws on a multidisciplinary background (Humanities and Applied Human Science bachelors and postgraduate degrees, Computer Science PhD, UK national NESTA fellowship on value-centred design). He has published on software architectures, specification notations, context of use, accessibility, usability, user experience, e-learning, design theory, and resources for design work (including agile/lean). His main interest is approaches to software design that balance and integrate creative, strategic, and engineering factors. While agile approaches have made good progress over the last two decades, they still can learn much from creative and strategic business practices.  At Northumbria University’s School of Design, he worked across a range of studio environments, which has given him extensive experience of creative practices that are still not properly understood in mainstream software design.

His work is highly cited, with over 270 publications since 1985 and almost 260 invited presentations in 25 countries (including 19 keynotes). He has presented courses for over 30 years to mixed academic and industry audiences at ACM CHI and other major events. He has served on editorial boards for journals and book series, and in major roles in IFIP and UK (BCS) conferences. He has been involved in the supervision or examination of over 90 PhD students in Design, Computing and related HCI disciplines. He has directed funded projects with a total value of almost $9M including leadership roles in two large research networks spanning dozens of European countries (MAUSE and TwinTide). He has held 5 professorial positions in the UK and Netherlands (2 in Design and 3 in Computing). He has advised projects in Finland, Japan, and Poland. 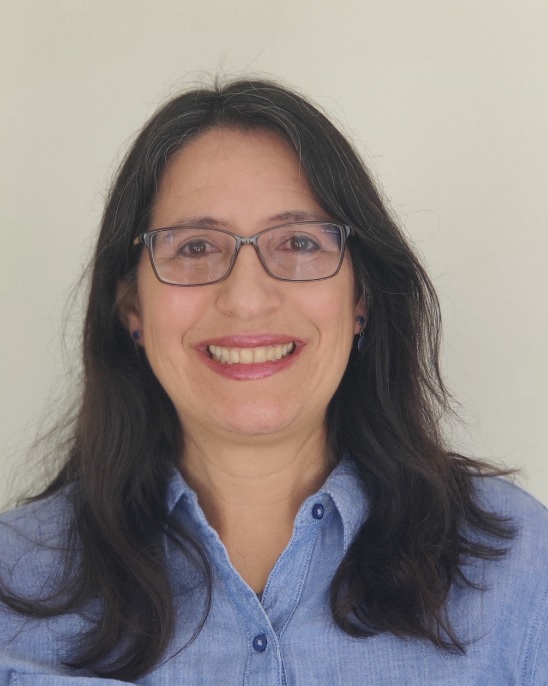 Collaboration Paths: Halfway there, there was a system

We are in Minas Gerais, talking about paths and, not surprisingly, the famous poem “In the middle of the way, there was a rock. There was a rock in the way.” However, we are talking about ways of interaction and collaboration. So it is up to the adaptation made by me, as an end-user reader, to our context: “In the middle of the way, there was a system.” Increasingly, computer systems have one of their main functions to mediate communication, collaboration, and interaction between people. However, there are often many “rocks” in the way of this interaction. Some have been there since collaborative systems emerged to mediate the interaction of people; others are new and are emerging as technology allows new types of collaboration and integration. In this talk, we will explore some of these stones and how the HCI area is in a privileged position to deal with them.

Raquel Prates is a titular professor and current deputy chief of the Department of Computer Science at the Federal University of Minas Gerais (UFMG), where she has been a professor since 2006. She has a degree in Computer Science from UFMG (1991), a Master’s degree, and a Ph.D. in Informatics from the Pontifical Catholic University from Rio de Janeiro (1994 and 1998). She did a post-doctorate at Pennsylvania State University, at the College of Information Systems and Technology from August 2014 to July 2015. Her research is in Human-Computer Interaction and Collaborative Systems, working mainly on the following topics: semiotic engineering, human-computer interaction, interface evaluation, communicability, interface design and end-user programming.

Raquel has always worked in the national and international communities of HCI and Collaborative Systems, having been a member and coordinator of the Special Commission on Human-Computer Interaction (CEIHC) of SBC, member and coordinator of the Special Commission on Collaborative Systems (CESC) of SBC, member of the Executive of ACM/SIGCHI as Vice-President for Local Chapters, and participated in the CHI 2030 Task Force. She was also SBC representative in the IFIP TC13- Human-Computer Interaction Group. She has served since 2020 as one of the editors of Springer’s Communications in Computer and Information Science. She participates as a member of several national and international program committees of conferences in the areas of HCI and Collaborative Systems, has already served as program coordinator for the IHC, SBSC, ACM Group 2022/23 (Third Wave), and for trails at CHI and CSCW.